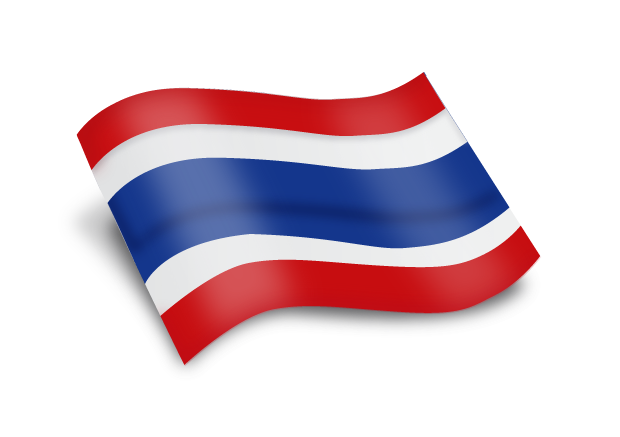 
Profiles: Aiyawatt, also known as Top, has represented Thailand and is a very talented player. He was on the bronze-winning Thailand team during the SEA Games in 2007.10 Years on he represented Thailand, winning the silver medal at the 2017 SEA Games in Malaysia and he also won The Cartier Trophy 2017 in England. Top’s hi-goal seasons in England continued when as patron he captained the King Power Foxes team, winning trophies at the Queen’s Cup and Gold Cup in 2015.


Profiles: Apichet, better known as Tal, currently has a 1 goal handicap. He was part of the bronze-winning team at the 2007 SEA Games and represented his country again to win the silver medal at the 2017 SEA Games in Malaysia. His most recent achievement was winning the Jaeger-LeCoultre Polo Gold Cup in 2016. Tal is a very strong team player with experience competing in many international tournaments.


Profiles: Thailand’s highest handicapped player, NAT has played in the UK, Argentina, and the USA. He studied under Reggie Ludwig for two years in the USA and is a key player on the Thai National team. In 2017, he represented Thailand to win the silver medal at the SEA Games in Malaysia.


Profiles: Thanasin Chuawangkham or ‘Tsu’ is from Mukdahan, and has played for Thailand in the SEA games and in several international tournaments. During the summer, the Thai team travels to England to practice at the King Power polo club near Ascot.


Profiles: Equestrienne turned polo enthusiast, Ploy, started riding at the age of 4. After she transitioned into polo, she co-founded her university polo team. She also organized the first ever international university tournament in Thailand where students from different parts of the world took part in. In August 2017, Ploy was the only woman qualified to be in the Thailand polo national team for South East Asian Games. The team won a silver medal.


Profiles: With his strong ride-off and fearless style of play, Noo was selected as part of the Thai National team for SEA Games 2017 which have won the silver medal in Malaysia.


Profiles: An uprising polo player of Thailand. Bueng was called up for the Thai national team since 2007 and help Thailand to win the silver medal for the SEA Games in Malaysia last year. Teaming up with his Thai national teammates, Top and Noo, will definitely boost his morale in this tournament.